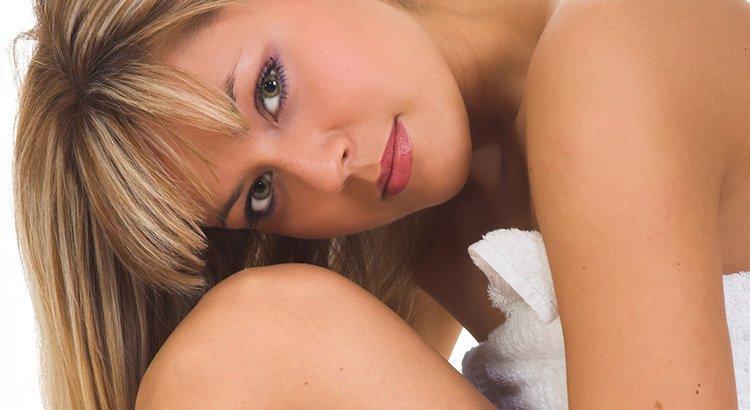 Spider veins are seen as a small cluster of unsightly veins that may appear red, purple, or blue. Spider veins are the smallest type of varicose vein and are usually only a cosmetic concern since they are generally medically insignificant. But in some people, they may be painful. They most commonly appear on the thigh, calf, and ankle. They lie very close to the surface of the skin. Although they are connected to the larger venous system they are not essential to it. It is estimated that about 50 percent of adult females are affected with spider veins.

At AMISurgery, we offer several treatments for spider vein removal.

The agent irritates the lining of the veins, which in combination with compression after treatment causes the vein walls to collapse. Over time, the veins will be absorbed by the body, restoring a smoother, more youthful appearance. Like other vein removal therapies, multiple treatments are usually required to achieve the desired results, but sclerotherapy can reduce the appearance of most spider veins and some small varicose veins significantly.

The laser is used as a second line of treatment or as a clean-up procedure after sclerotherapy when the remaining veins are too small to inject. After treatment care is similar to sclerotherapy as noted below.

AFTER YOUR SCLEROTHERAPY/LASER TREATMENT FOR SPIDER VEINS

After your treatment, you will be asked to wear prescription grade stockings to help keep pressure on the veins for seven days. This will reduce bruising and help to keep the treated veins closed. Bruises around the treated areas usually disappear after the first week. A tan or brownish pigment may persist for six to eight weeks when larger veins are involved. Occasionally, small clots can develop at the injection site. These are not a cause for concern and may be removed to allow healing to progress

Patients are generally encouraged to avoid prolonged standing for the first three days and must refrain from vigorous exercises or activities. Walking is encouraged. Although your final results may not be apparent for several months, most patients experience a 60% to 80% improvement with the first few weeks.

HOW MANY TREATMENTS ARE NEEDED TO REMOVE SPIDER VEINS?

HOW LONG WILL SCLEROTHERAPY LAST?

Sclerotherapy usually lasts from two to five years, depending on the size and age un casino en ligne of the veins. After this period of time, most people begin to develop new veins, but the previously treated veins do not reappear.

RISKS AND SIDE EFFECTS ASSOCIATED WITH SCLEROTHERAPY

Learn More About Our Services